Israel became an independent country on May 14, 1948. Like most countries on the Mediterranean Sea, Israeli cuisine is influenced by foods common in the Mediterranean region, such as olives, wheat, chickpeas, fish, and vegetables such as tomatoes, eggplants, and zucchini. 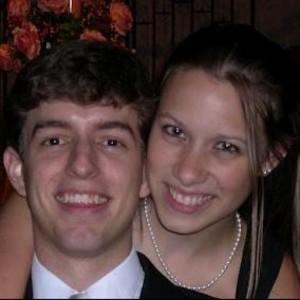 View All FAQs
Back to All